Farmers must not forget the rules for water

New Farming Rules for Water were introduced by Defra in April last year, for which farmers were given a 12 month period of grace before being formally implemented, in order to allow them to adapt.

However, the implementation period has now concluded and farmers must ensure they are compliant. There are eight rules to comply with, five about managing fertilisers and manures and three on managing soils.

While the rules are now live, Tom Wills, head of agriculture and estates at Sintons warns that a period of grace can prove problematic in some instances.

“When the rules were introduced last year, they were high profile and most farmers were aware of them. But, as they were not being enforced, it is possible that they have slipped from the mind of some,” he said.

“The majority of the rules cover the storage, application planning and actual application of organic manures and manufactured fertilisers. For example, manures must not be stored within 50 metres of a spring, well or borehole, and fertiliser must not be applied within 2m of inland freshwaters or coastal waters.

“Further rules concern taking all reasonable precautions to prevent significant run off and erosion from farming operations, as well as protection against soil erosion by livestock, particularly within 5m of water. In addition, livestock feeders must not be positioned within 10m of water or within 50m of a spring, well or borehole.

“I do urge farmers to take a fresh look at the rules to ensure that they comply. There are only eight and they are straightforward. Most will be complying as a matter of course but it is worth checking as the Environment Agency will now be enforcing these rules.”

Full details can be found on the Gov.uk website. For any further advice about your compliance obligations, contact Tom Wills at Sintons on 0191 226 3796 or tom.wills@sintons.co.uk. 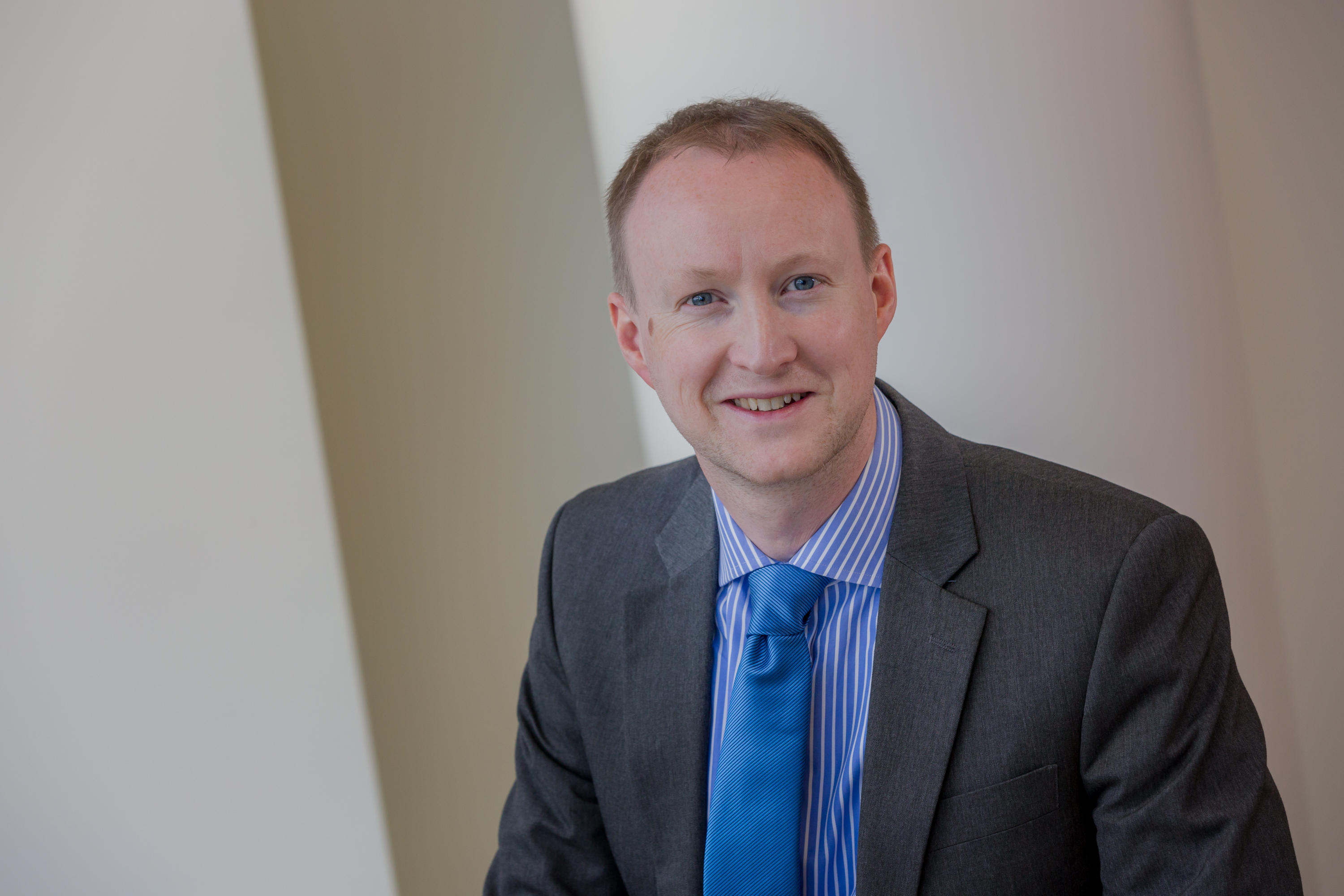