A Roman fort on Hadrian’s Wall has become part of the National Heritage Collection following a generous gift by a Northumberland landowner.

Now in the care of English Heritage, the Roman fort’s future is secure and its stories will soon be shared with visitors to the wall.

Carrawburgh Roman Fort is one of 16 forts along the 73-mile long Hadrian’s Wall, and is now in the care of English Heritage after being donated by Jennifer du Cane.

As the last fort to be built on Hadrian’s Wall, forming an additional stronghold between Chesters and Housesteads, Carrawburgh housed a garrison of approximately 500 soldiers – first from South West France, later from Southern Belgium – responsible for defending the frontier of the Roman Empire from the tribes to the north. Nearby stands the Roman temple to the god Mithras, built by the soldiers based at Carrawburgh.

The fort’s surviving structures – including the remains of its walls – lie below the turf cover. In comparison with other sites on Hadrian’s Wall, the fort has undergone very little archaeological investigation and so many of its stories remain untold.

Carrawburgh had been owned by Jennifer Du Cane’s family since 1950 but she has now decided to donate the site to the nation. She has been supported by the specialist rural and agricultural team at law firm Sintons, who acted on her behalf

She said: “It has been a great privilege, but also a serious responsibility, to own Carrawburgh Roman Fort. The time has come to pass on this amazing site as a gift to the nation.

“My thanks go to Sintons for enabling this to happen.”

Legal ownership of Carrawburgh has now transferred to Historic England, the Government’s heritage advisor, and it will be cared for by English Heritage as part of the National Heritage Collection – a collection of historic sites, ranging in date from Stonehenge to a Cold War bunker outside York, that together tell the story of England. The fort is the first acquisition for the National Heritage Collection since English Heritage became a charity in 2015.

Duncan Wilson, Chief Executive at Historic England, said: “We are enormously grateful for this generous gift. Hadrian’s Wall is one of England’s most important historic sites and Carrawburgh makes a really valuable addition to our National Collection of historic properties. The fort represents a key part of the Roman frontier and is of outstanding archaeological significance. It has the potential to contribute significantly to our knowledge of the Roman Empire and to visitor enjoyment of the Wall.”

Kate Mavor, English Heritage’s Chief Executive, said: “This is a great start to the New Year, not only for English Heritage but for the nation who will get to enjoy this wonderfully evocative site on what was once the edge of the Roman Empire. We would like to thank Jennifer Du Cane for her generosity and look forward very much to welcoming the public to Carrawburgh.”

“Carrawburgh Roman Fort is part of our regional and national history and is visited by thousands of visitors from around the world every year. Jennifer has taken a most benevolent step in gifting this site to the nation, enabling it to be preserved and enjoyed for the years ahead,” he said.

“As specialist advisors to landowners, with years of experience in the most complex of matters, we are delighted to be able to secure this transfer of ownership of such a historically-significant site for our client.” 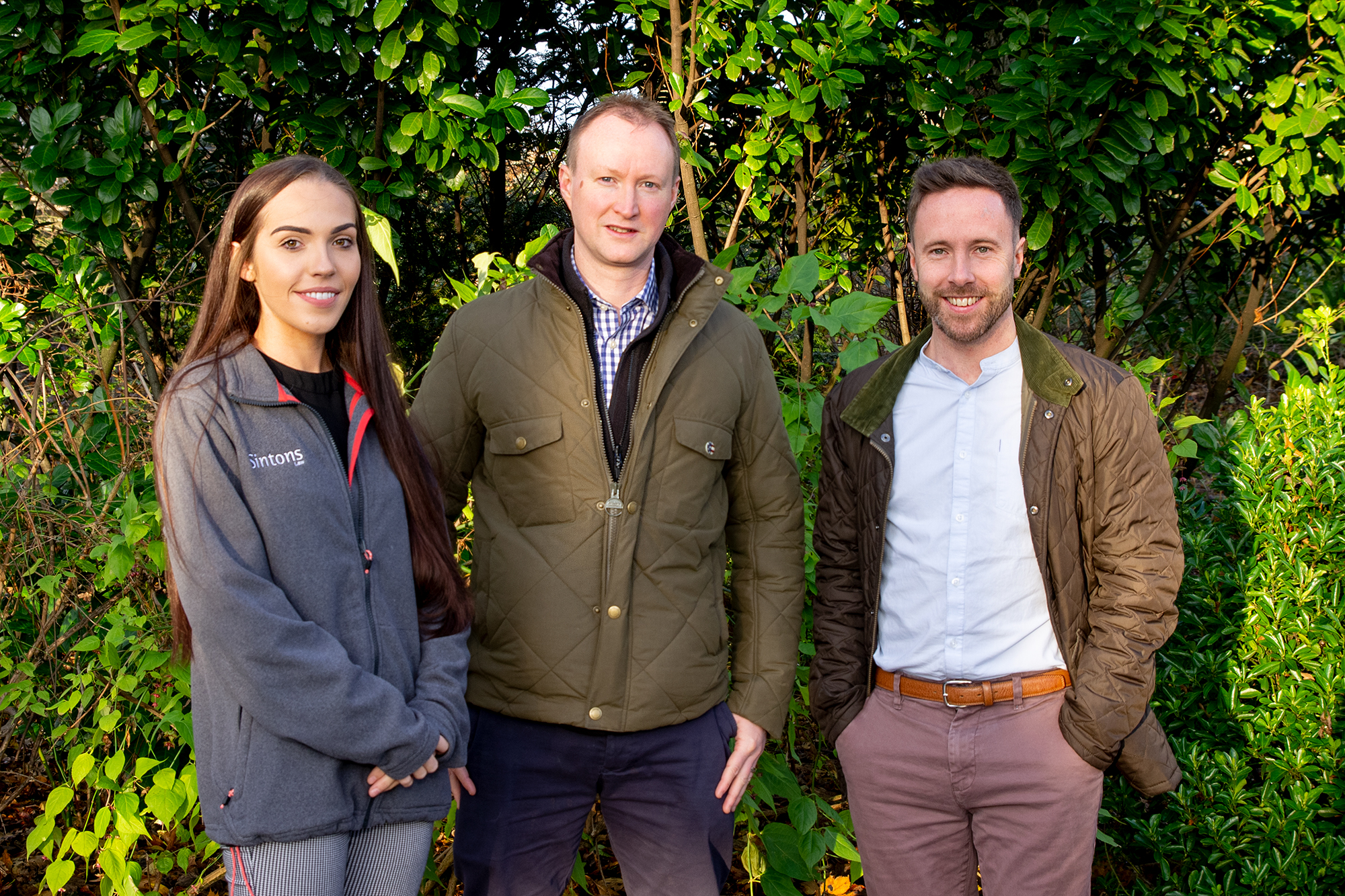