The director of G&L Scaffolding and Roofing Limited, Kevin Leathers, has been sentenced to eight months imprisonment after a builder fell 30ft while working on a basement in Kensington.

In July 2017, Jon Currie was working for G&L when he suffered “catastrophic brain damage” in the fall and died. Mr Currie, who was an experienced scaffolder had lost his footing while taking down a temporary roof of corrugated iron panels. During the investigation, HSE found that Mr Currie and another worker were not wearing safety harnesses and no risk assessment had been carried out.

In April 2017, HSE had issued a warning letter to Mr Leathers reminding him of strict health and safety requirements after HSE officers had noticed his workers Mr Currie and others working on a site in dangerous conditions without safety harnesses.

Mr Leathers pleaded guilty to failing to ensure the health, safety and welfare of employees.

During the sentence hearing at Southwark Crown Court, the HSE prosecutor stated that “Mr Leathers had failed to exercise his duty of care and as a result Jon Currie died while working for him. Leathers intentionally breached, or flagrantly ignored, the law.”

On passing sentence, the Crown Court Judge said: “After the letter in April, Leathers could not have been warned in clearer terms about the dangers of the activities undertaken. He failed to take appropriate steps. If death results from such failure’s you must expect to receive an immediate [prison] sentence.”

A charge of manslaughter by gross negligence was left to lie on file. 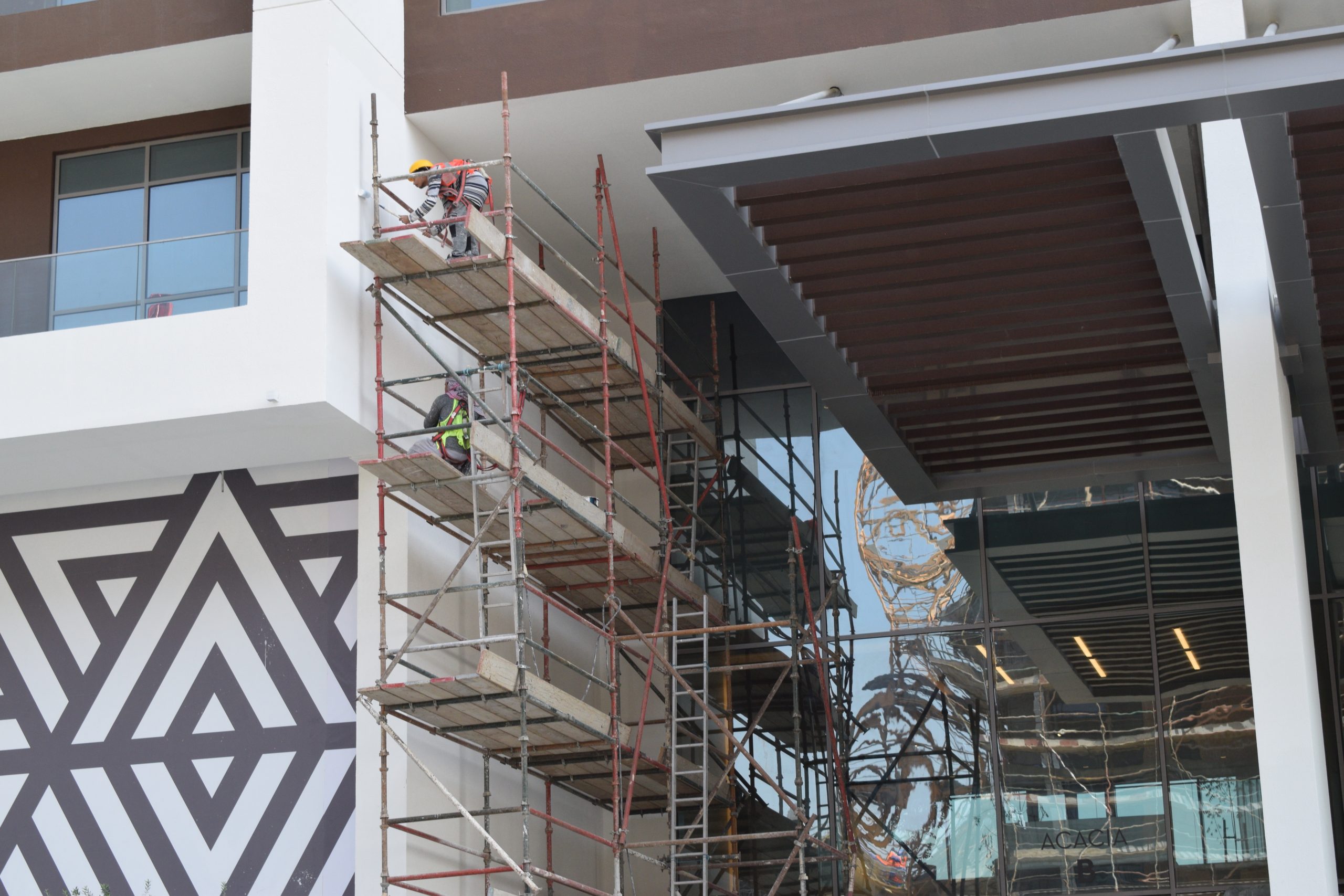