A boys’ football team has secured sponsorship from Sintons, continuing the law firm’s longstanding commitment to grassroots sport in the region.

Sintons have become the main sponsor of Corbridge United under 15s, with the firm’s branding now adorning the front of the team’s shirts.

Corbridge United has a thriving junior division, with boys from across the area playing for the club at various age levels.

The Newcastle-based law firm is known for its commitment to supporting grassroots sport across its native North East and has a long history of lending its backing to local rugby, football and cricket clubs. It is also one of the main sponsors of Newcastle Eagles, which runs the award-winning Hoops for Health programme in schools around the North East.

Sintons’ commitment to regional sport also forms part of its CSR programme, which involves the firm and its staff actively working in the community to help charities and voluntary organisations.

Mark Quigley, managing partner of Sintons, said: “As a major brand and prominent business proud to be based in the North East, we are committed to making a difference to our local community, and to lending our support wherever possible. Grassroots sport in the North East is something Sintons have been proud to be involved in for many years, and engaging young people in such positive activities is something that can have profound benefits.

“We are delighted to be able to lend our support to Corbridge United and their under 15s team, and wish them the very best with the season ahead.” 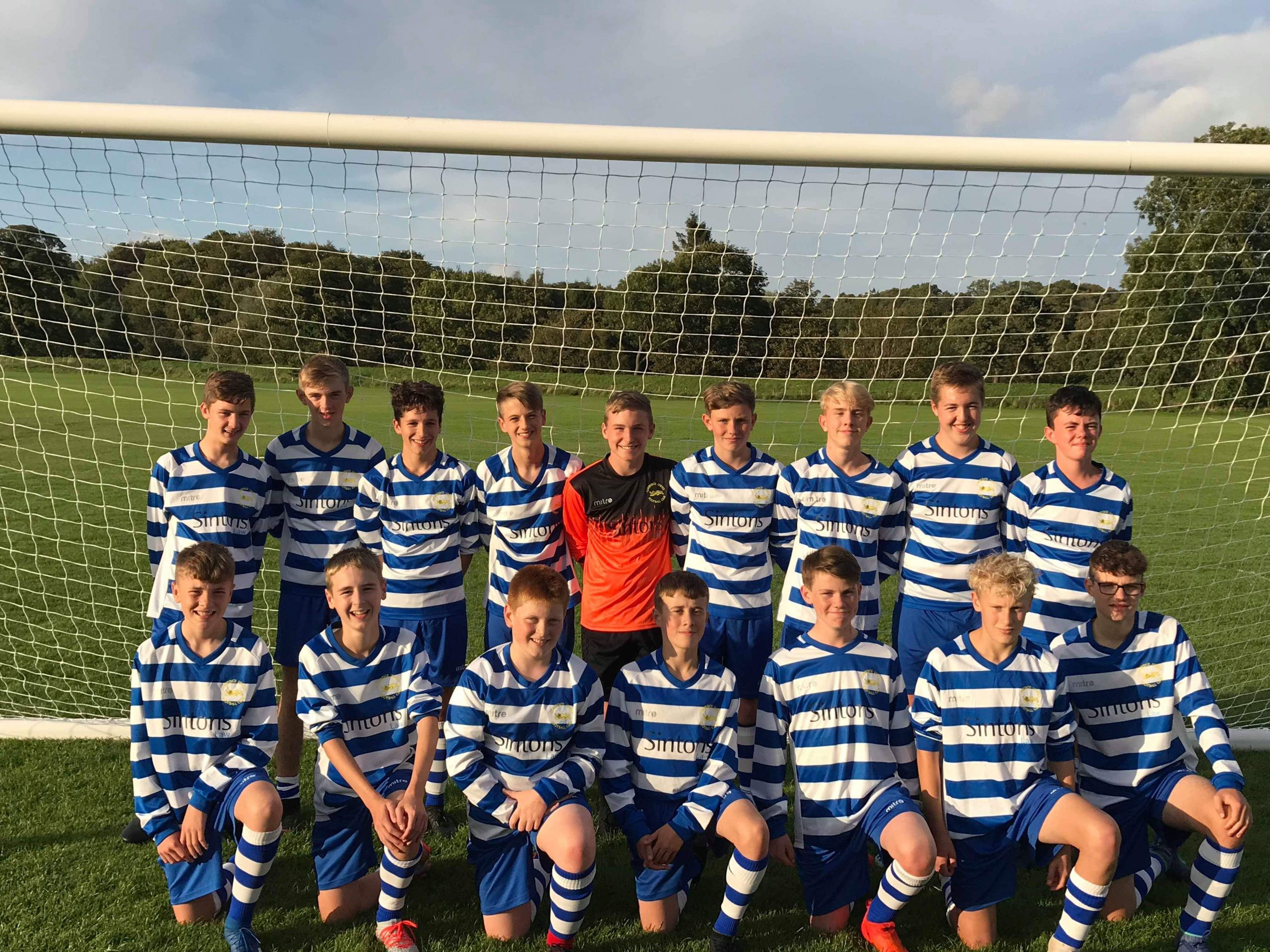