Charitable giving in wills has increased again, new statistics have shown, with the number of bequests growing by over 50 per cent.

Gifts to charity range from financial contributions to the donation of items, the findings from the Co-op reveal, with estate bequests between July 2018 to June of this year growing by 53 per cent from the previous 12 months. More than £3 billion was donated to charity in 2018 from giving through wills alone.

While traditionally major national charities have benefitted heavily from charitable giving, a change in pattern has been seen in recent years, with smaller good causes now receiving a much greater proportion of donations.

Charitable giving is a common inclusion within wills, with a great number of people leaving legacies to causes close to their hearts. Alongside the generosity of making such a donation, there can also be tax benefits in doing so.

Making a bequest can be a means of reducing the Inheritance Tax (IHT) payable on your estate, which is charged at 40 per cent for estates with a value of over £325,000.

Giving at least ten per cent of your estate to charity means that IHT is reduced from 40 per cent to 36 per cent, even if the value of the estate remains above the £325,000 threshold. This can be an effective way of reducing tax liabilities, and is a useful tax planning tool.

A specialist wills and probate advisor will be able to advise you on your options around charitable giving through your will, and how to do so in the most tax efficient way.

Jonathan Grogan is a solicitor in the specialist wills, trusts and probate team at Sintons. To speak to him about this or any other matter, contact Jonathan on 0191 226 3644 or Jonathan.Grogan@sintons.co.uk. 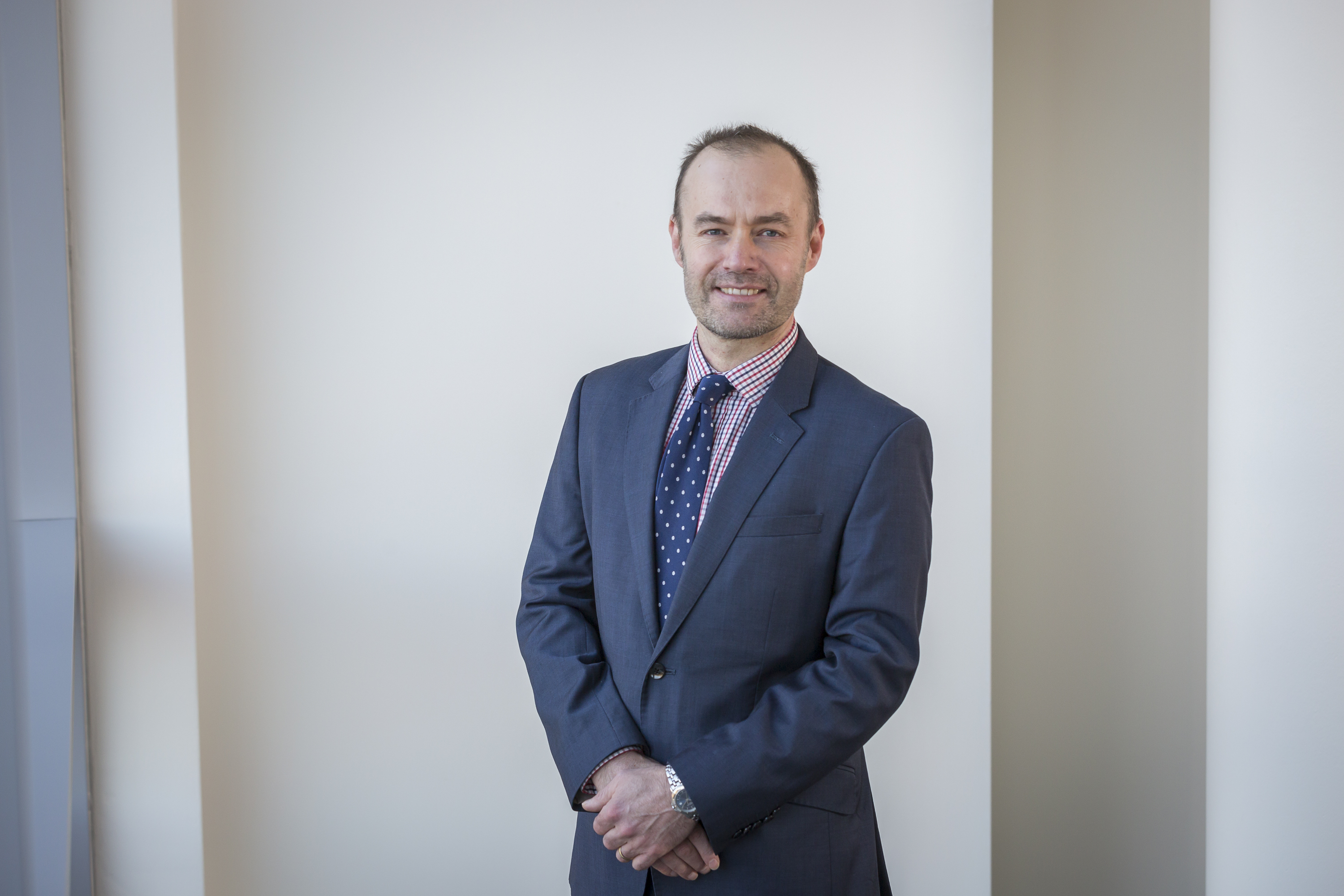