STACK to stay in Newcastle until 2024

The social hub and container venue, STACK, in central Newcastle will be staying in the city until 2024, it has been confirmed.

The popular food, drink and live music venue has had its original licence extended for a further three years, beyond the end of its current licence next April, following approval from Newcastle City Council.

Danieli Holdings, owner of STACK, was supported by specialist licensing advisors at Sintons in its successful premises licence application.

Since opening in July 2018, STACK has seen more than 2 million people visit its containers, on the site of the old Odeon cinema in Pilgrim Street, and has recently added a second STACK venue  to its portfolio through its expansion into Seaburn, in Sunderland.

Danieli have pledged to continue to make new introductions to its STACK site in Newcastle, to keep its offer fresh and exciting for visitors, with ‘competitive socialising’ activities like darts and shuffleboard being considered for the near future.

Sarah Smith, head of licensing at Sintons, is the long-standing advisor to Danieli Holdings, and advised them on their latest application with Charles Holland of Trinity Chambers as their advocate at the hearing before the Council’s Licensing Sub-committee. The Committee granted the licence following a virtual hearing.

“STACK has become a firm favourite in Newcastle’s leisure scene and we are delighted it will be a fixture of the city centre until 2024 at least. It has become known for its wide variety of offering, which makes it a venue people can visit from day into night, and for the platform it provides for independent traders. It regenerated a disused area of the city and introduced something new and modern, which has helped to bring new footfall into the Pilgrim Street area,” she said.

“Danieli have worked very closely with the Council to ensure its ongoing positive impact on the city, and we are pleased this will be allowed to continue through securing the new premises licence.” 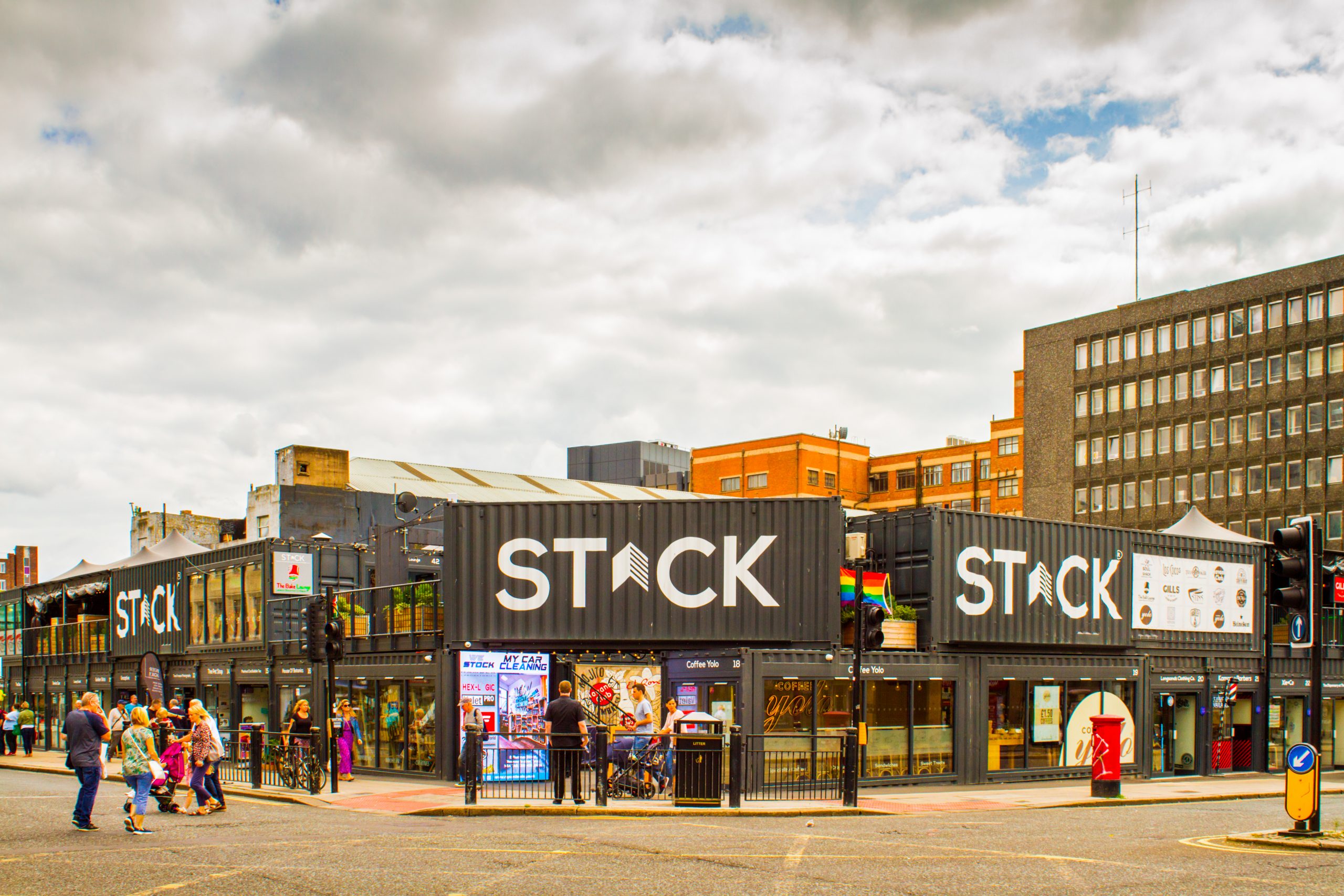