The Court of Appeal has heard a case which involved a multi-let building with leases to each tenant containing the following provisions:

One of the tenants, asked the landlord for consent to carry out alterations to their property involving cutting into several walls.

The landlord was willing to give its consent.

However, a neighbouring tenant objected and argued that the landlord had covenanted to enforce the absolute prohibition against certain works if requested to do so by another tenant.

The landlord appealed this decision and, upon subsequent appeal by the landlord, the Court of Appeal upheld the decision.

The Court of Appeal noted that the landlord’s covenant to enforce did not expressly state that a breach would be committed by the landlord if it granted consent to one tenant to do something that would otherwise be a breach of an absolute prohibition. However, it went on, if the same was not implied into that provision, it would defeat the whole purpose of the covenant to enforce.

A landlord must give careful consideration when faced with any application by a tenant in a multi-let building for consent in respect of something that would otherwise be absolutely prohibited, to ensure that it does not result in the landlord inadvertently breaching a covenant to enforce at the request of another tenant in the building.

This case related specifically to a residential building however such provisions are also common in a commercial setting.

Care must be taken when drafting such provisions in future and it is clear that if a landlord wishes to have such freedom, the wording of the provisions in each lease should be expressly drafted in that way. 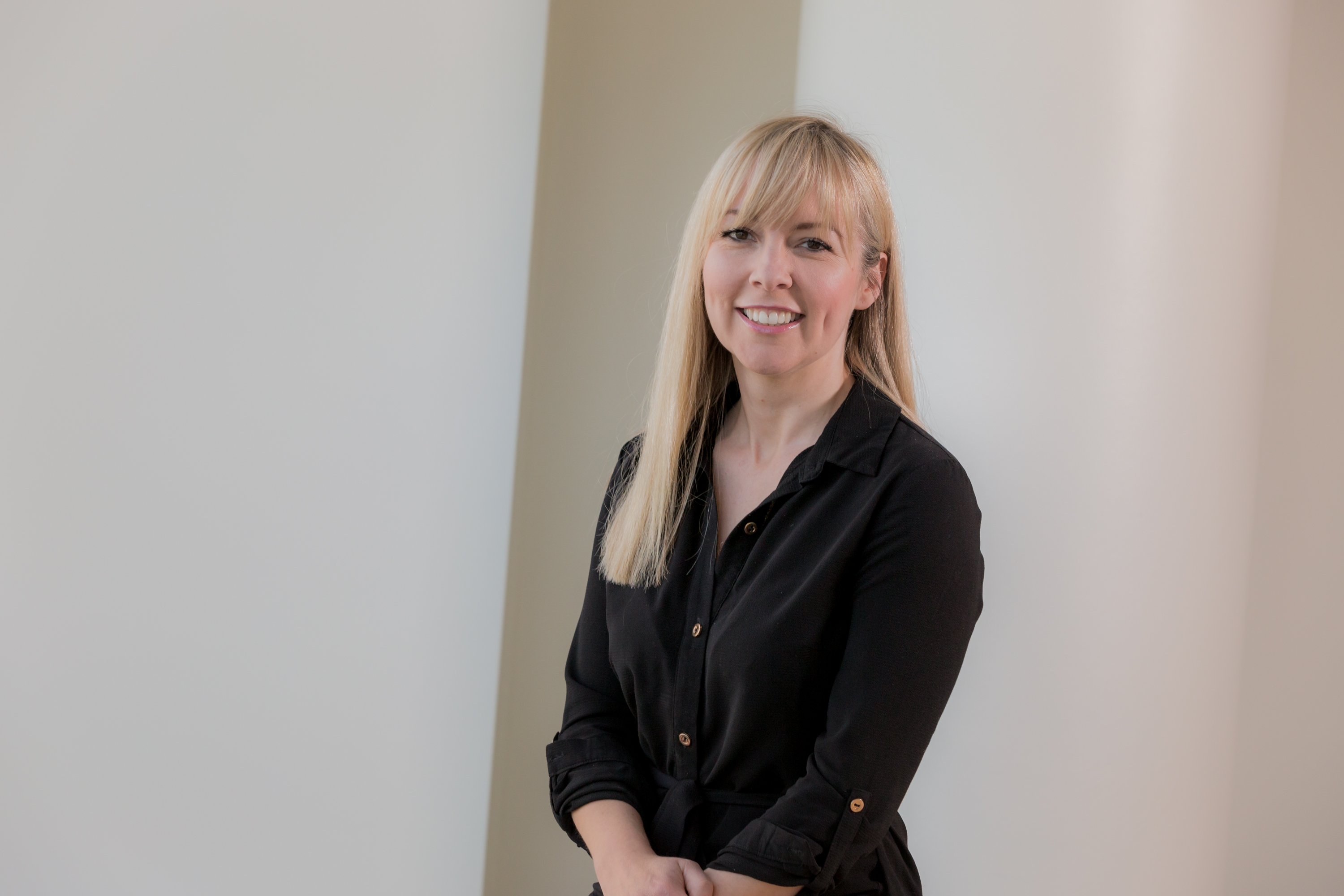