A lawyer from Sintons has secured a prestigious appointment to the Judiciary.

Cristina Falzon has been appointed a Deputy District Judge on the North Eastern Circuit by the Lord Chief Justice, which will see her overseeing cases in courts across the region.

Cristina, a highly-rated dispute resolution solicitor, passed the stringent selection process at the first time of application and will take up her new role later in the year.

The selection process for new judicial appointments is notoriously difficult, with Cristina completing a series of assessments, including online exams, a selection day, mock hearings and an interview, all carried out prior to the COVID-19 lockdown. She is now undertaking training in preparation for her to take up her Deputy District Judge role in the coming months.

Cristina said: “To become a member of the judiciary is something I have always wanted to do, although I confess I am still in awe I actually made it first time. I was geared up to try at least a few times until I made it, but am delighted to have been appointed at my first time of applying for such a prestigious position.

“I will be able to combine my new role with my work at Sintons, and will continue to handle my client work as usual. We are a very busy and fast-growing team and it is a great environment to be part of. I am grateful to Sintons for their support with this and I very much look forward to carrying out my Deputy District Judge role in the near future.”

Mark Quigley, managing partner of Sintons, said: “This appointment is a great honour for Cristina and testament to her ability and talent – you do not become a judge unless there is a high degree of confidence on the part of the Lord Chief Justice that the individual in question is worthy of the role.

“Cristina is an excellent lawyer and we see first-hand the capability she has in her specialist field of work, and the commitment she shows to her clients and colleagues alike. We are all delighted her hard work has seen her achieve such a prestigious appointment, as well as fulfilling a long-held personal goal. Our congratulations go to Cristina and we wish her luck with her new role.” 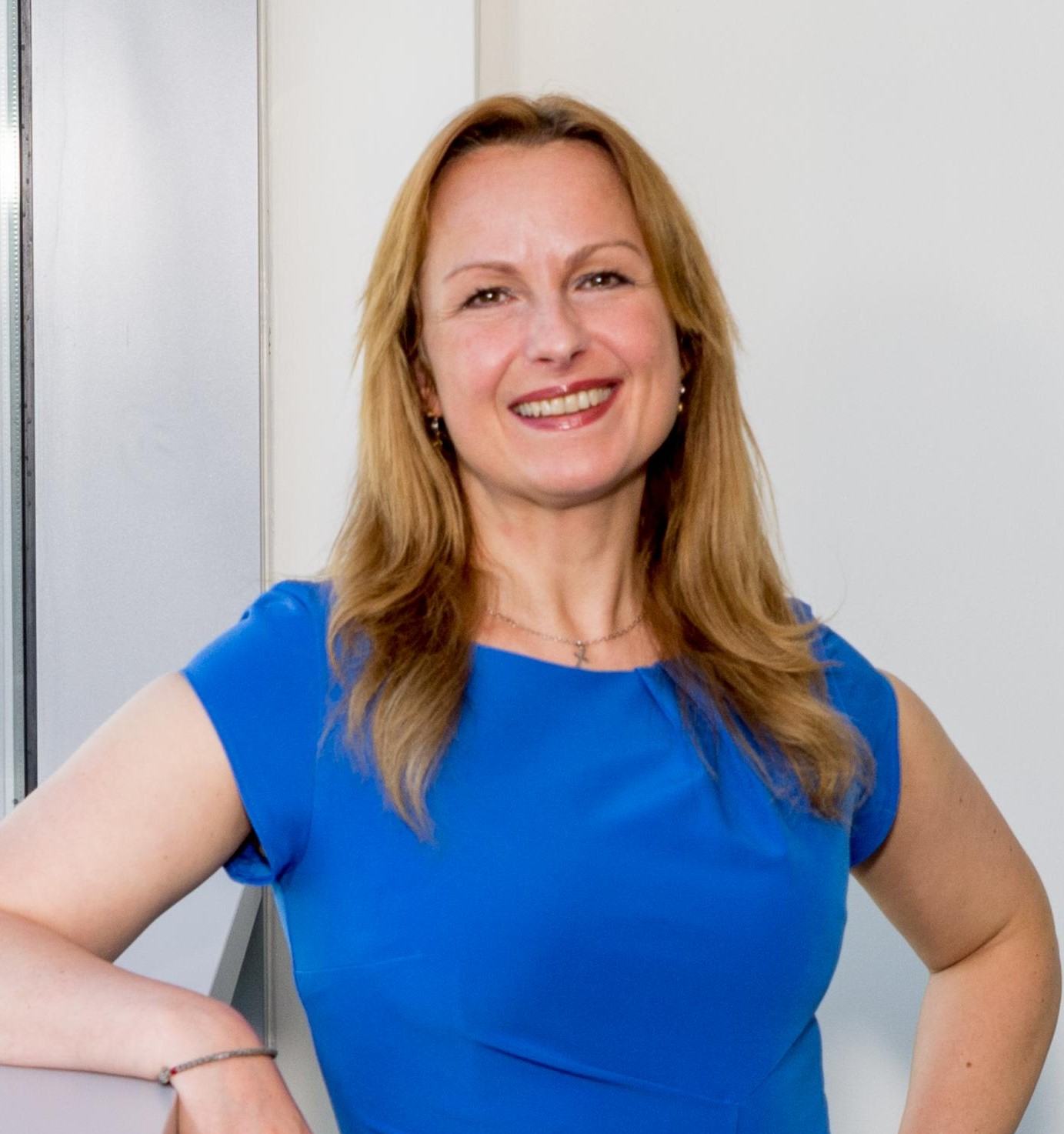