The rise of the super-pub is set to continue apace

2018 has been hailed as the turning point for the traditional British pub. With market conditions where competition is now fierce, operators need to innovate to create new types of premises to attract a more sophisticated and savvy clientele.

The past year has seen the rise of the ‘super pub’, which has ensured that, while the total number of pubs nationally has fallen, there has been a net increase in the total trade area of occupied licensed premises and increased employee numbers in the sector.

These so called ‘super pubs’ are venues offering food and drink, often in modern purpose-built premises, and frequently in out of town locations or near to large new residential developments.

Such venues are enjoying strong popularity based on the fact they appeal to families for their dining element, but are equally welcomed by traditional drinkers and pub goers. The growth of these super pubs is a trend we expect to see continue, which will go hand in hand with the decline of the long-established ‘British boozer’.

While the uncertainty around Brexit and its implications has loomed large since June 2016 for leisure operators, and the growing pressure on margins expected to continue, the continual investment and creation of modern, desirable ‘super pub’ premises by the likes of Greene King and Marston’s has helped to instil confidence within the industry.

Many operators have been creative in their means of standing out from the crowd, with many turning to diversifying their offering to remain competitive, and that is something that needs to continue.

Although the preferences of drinkers have changed, which has led to the steady demise of the traditional pub, the level of demand is most certainly still there, which can give confidence to operators for the future. 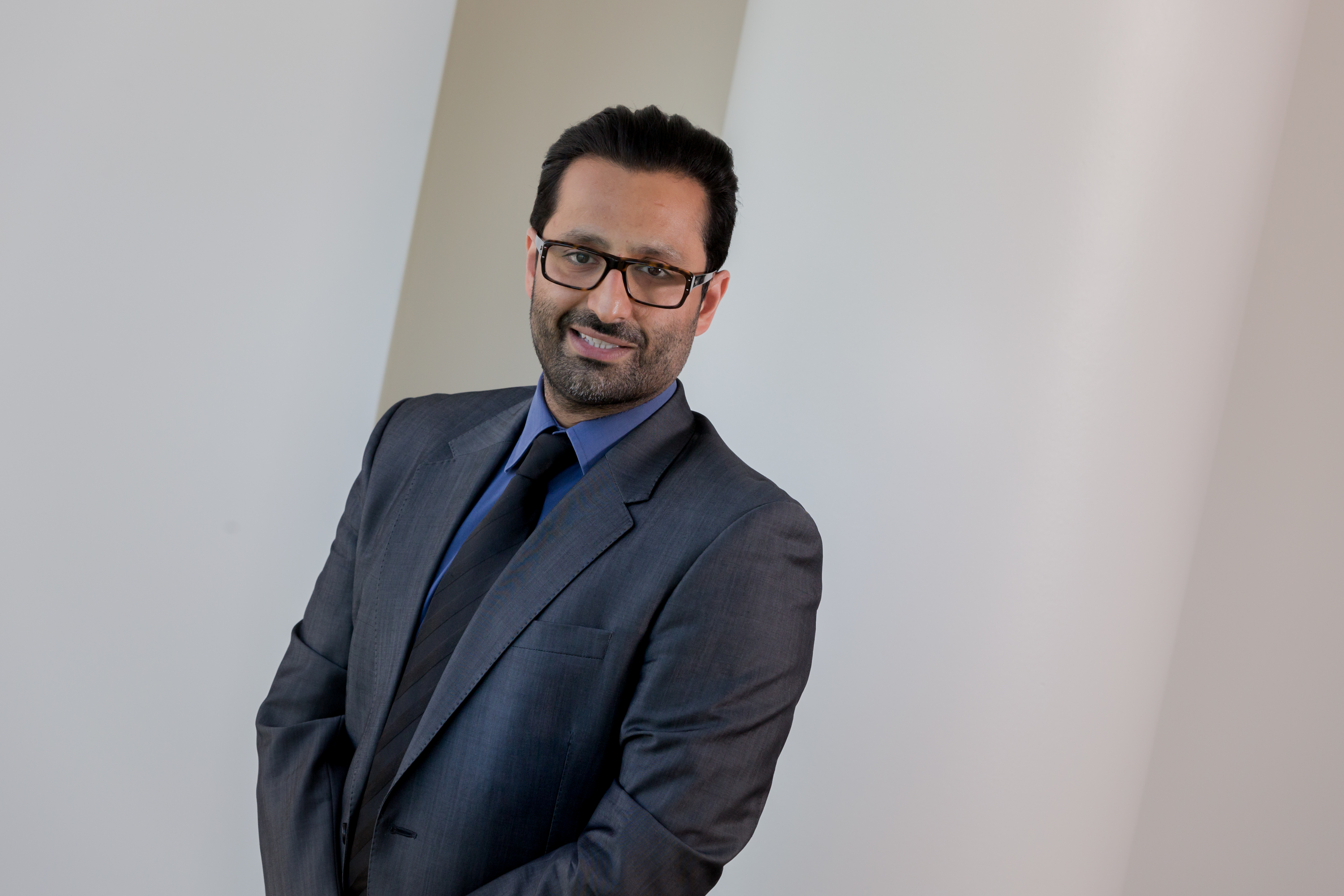