The Pen Shop bought from administration

The biggest luxury pen retailer in Europe has been bought from administration by its long-standing chief executive, in a move that will protect 40 jobs across the UK and will support the continued growth of its online operation.

The Pen Shop, which has been in business since 1858, called in administrators after falling victim to the increasingly tough high street conditions which are forcing retailers to battle against rising rents and rates while footfall continues to decrease.

Colin McClymont, who bought The Pen Shop in an MBO in 2014, has now stepped in again to become owner of the esteemed brand, having been at the helm of the business for over 30 years.

The Pen Shop Trading Limited, owned by Mr McClymont and his wife Sally, has bought the iconic brand and pledged to continue their significant investment in the business to help it weather the retail storm and emerge stronger.

However, while the deal has safeguarded the future of five of the retailer’s 10 stores nationwide – in Newcastle’s Eldon Square, Birmingham, Manchester’s Trafford Centre, Glasgow and the T&G Allan store in Morpeth – the remaining shops will close.

Stores in Leeds, Manchester’s King Street, Edinburgh, Cardiff and two in London have not been saved, with several closing down last weekend. Twenty jobs have been lost as a result.

The Pen Shop, based in Morpeth – which began life as T&G Allan, named after brothers Thomas and George Allan, who opened their first shop on Newcastle’s Collingwood Street – is now beginning a new generation for the business, with a reduced high street presence but renewed energy from its owners to grow the brand.

Mr McClymont said: “We are absolutely committed to taking The Pen Shop forward as a leaner, fitter, more healthy business which is in good shape for the future. Our online store is doing very well and we will be channelling efforts into growing that further still. This business has been trading since 1858, I have been its chief executive for over 30 years, and that is too much to give up without giving it absolutely everything we’ve got.

“The conditions on the high street in the recent past have become hugely challenging, with rents, rates and service charges becoming unrealistically high over the years, and we are seeing how it is affecting everyone, even the huge retailers. Against a backdrop of the enormous shift we have seen towards online shopping and away from the high street, it becomes very difficult to continue without making changes to the traditional operation.

“As a company, we have always prided ourselves on the fact that more than 70 per cent of staff in our business are long-serving. The fact we are now having to make some of these redundant is something we deeply regret, it is no reflection on these exceptionally loyal and bright people who have enriched our business, they could not have done more.

“We have confidence in the business and the brand, and are grateful for the support we have had from our staff and suppliers during what has been a very difficult time.”

Adrian Dye said: “As the long-standing advisor to The Pen Shop, we are very pleased to be able to complete this deal for Colin and Sally. Colin has dedicated so much of his career and his life to building the business and its brand and it is great news that it has been safeguarded. Despite the many ongoing challenges for retailers, The Pen Shop is now in great shape and its online presence is growing strongly. We wish Colin and Sally the very best for the future and look forward to continuing to work with them.”

Chris Ferguson, joint head of Recovery & Insolvency at Newcastle-based RMT Accountants & Business Advisors, and joint administrator for The Pen Shop, commented “We are delighted to have concluded this sale which preserves both The Pen Shop and T&G Allan businesses going forward and safeguards the employment of 40 employees associated with the ongoing venture.   The current climate is extremely challenging for retailers, but both brands are long-established and synonymous with high-end pen and stationery products, and the sale will ensure they maintain their high street and online retail presence for the future.” 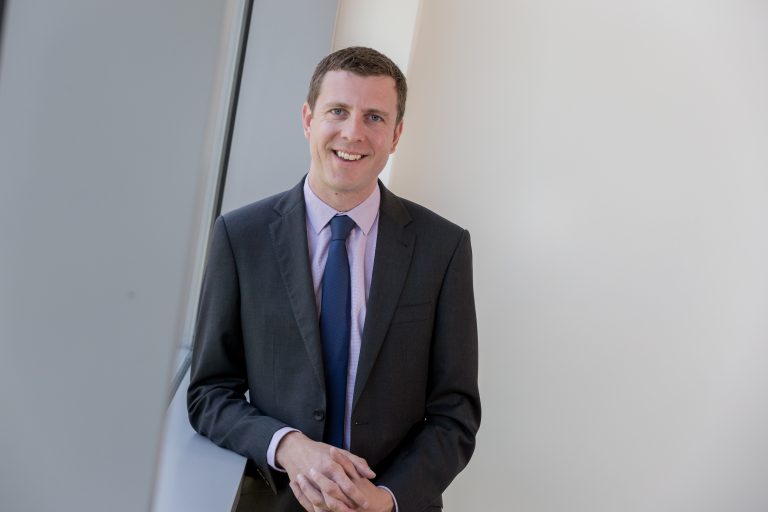