Sintons’ corporate and commercial team has won further praise for its capability and quality of client service in new rankings from Chambers 2020, which again confirms the law firm as a leading advisor in its field.

Chambers hails Sintons as being a firm “who know their stuff” and works widely in areas including mergers and acquisitions, insolvency, restructuring and corporate finance, with a fast-growing presence in tech.

The rankings from Chambers come only shortly after the publication of similar findings from Legal 500 2019, and the team being named as corporate and commercial team of the year at the Northern Law Awards 2019.

Lucy Carlin, senior associate and one of the region’s leading tech lawyers, is again named as an Associate to Watch in recognition of her vast potential in her specialist area.

Corporate partners Chris Welch, Matt Collen and Adrian Dye are also praised for their work and client service, and are named as notable practitioners in this area.

Chris is said to be “very good at client care and very attentive” and is recognised for his broad expertise and the deals he has completed in the healthcare and leisure sectors. Matt, a M&A and private equity specialist, is praised for being “very commercial…he has a wide range of skills and knowledge”.

Adrian – recently shortlisted as corporate lawyer of the year at North East Dealmakers – wins further praise for his strong focus on private equity fundraising and exits, and for being “a very good lawyer who is well established with a sophisticated client base in the region”.

Mark Quigley, managing partner of Sintons, said: “Our growing corporate and commercial team is widely regarded as one of the leaders in the North of England, with a client base that extends across the UK, and to have further endorsement of our work from Chambers 2020 is a very pleasing and rightful recognition of our efforts.

“These latest strong rankings, which echo the findings of Legal 500 alongside being named as team of the year at the Northern Law Awards, are testament to the fact that Sintons is a strong and growing presence in this field and a highly-rated trusted advisor to so many clients regionally and nationally.” 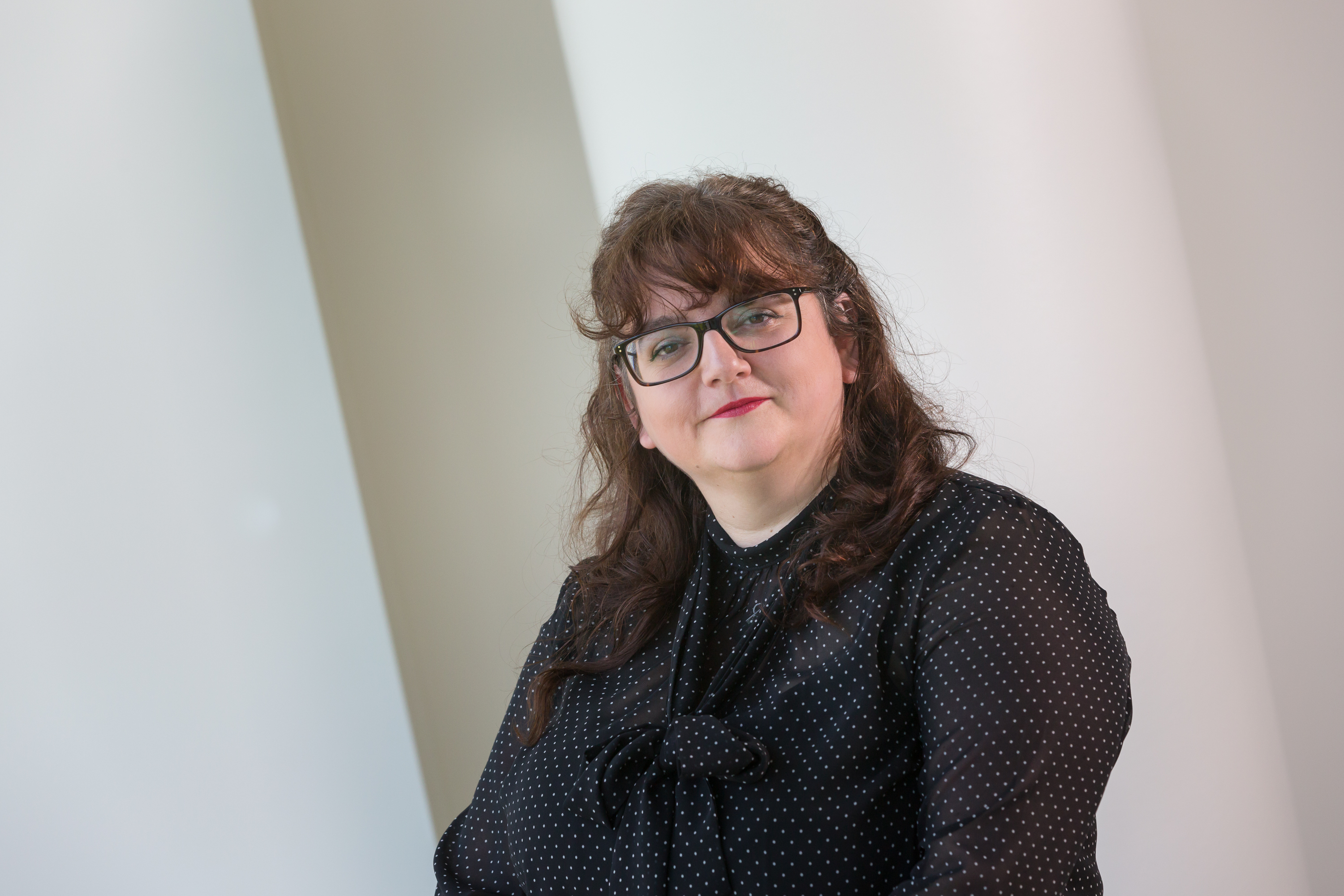