The Mental Capacity (Amendment) Bill, published on 3rd July 2018, proposes the introduction of a new scheme to replace the Deprivation of Liberty Safeguards which have been widely criticised for being overly complex and bureaucratic.

The government has published Explanatory Notes accompanying the Bill which make for easier reading.

The Bill will see the current Deprivation of Liberty Safeguards abolished and replaced with a new scheme which closely follows the Liberty Protection Safeguards  framework proposed by the Law Commission last year (discussed in our earlier article. No amendments to the wider provisions of the Mental Capacity Act 2005 are proposed at this stage.

The Bill does not provide a statutory definition of ‘deprivation of liberty’ so the Cheshire West definition will prevail for the foreseeable future.

Not all of the Law Commission’s recommendations have been adopted – significantly the new scheme will not be extended to cover 16/17 year olds – thus missing an opportunity to bring this part of the Mental Capacity Act 2005 in line with the remainder of the provisions which (with the rare exception) apply to those aged 16 and over.

‘This new legislation, based broadly on our recommendations, will go a long way towards addressing the flaws of the current system and better protect the most vulnerable in our society’.

The government estimates that the reforms will save local authorities in the region of £200 million a year. Although the inevitable flipside to this is an increased financial burden being placed on NHS Trusts, CCGs and care homes.

The Bill must now pass through the parliamentary approval process before it can obtain Royal Assent. It is likely to be late 2019/early 2020 before the new safeguards come into force.

If you have any questions or require any advice on the issues discussed in this article please contact Kathryn Riddell on: (0191) 2267829 or kathryn.riddell@sintons.co.uk 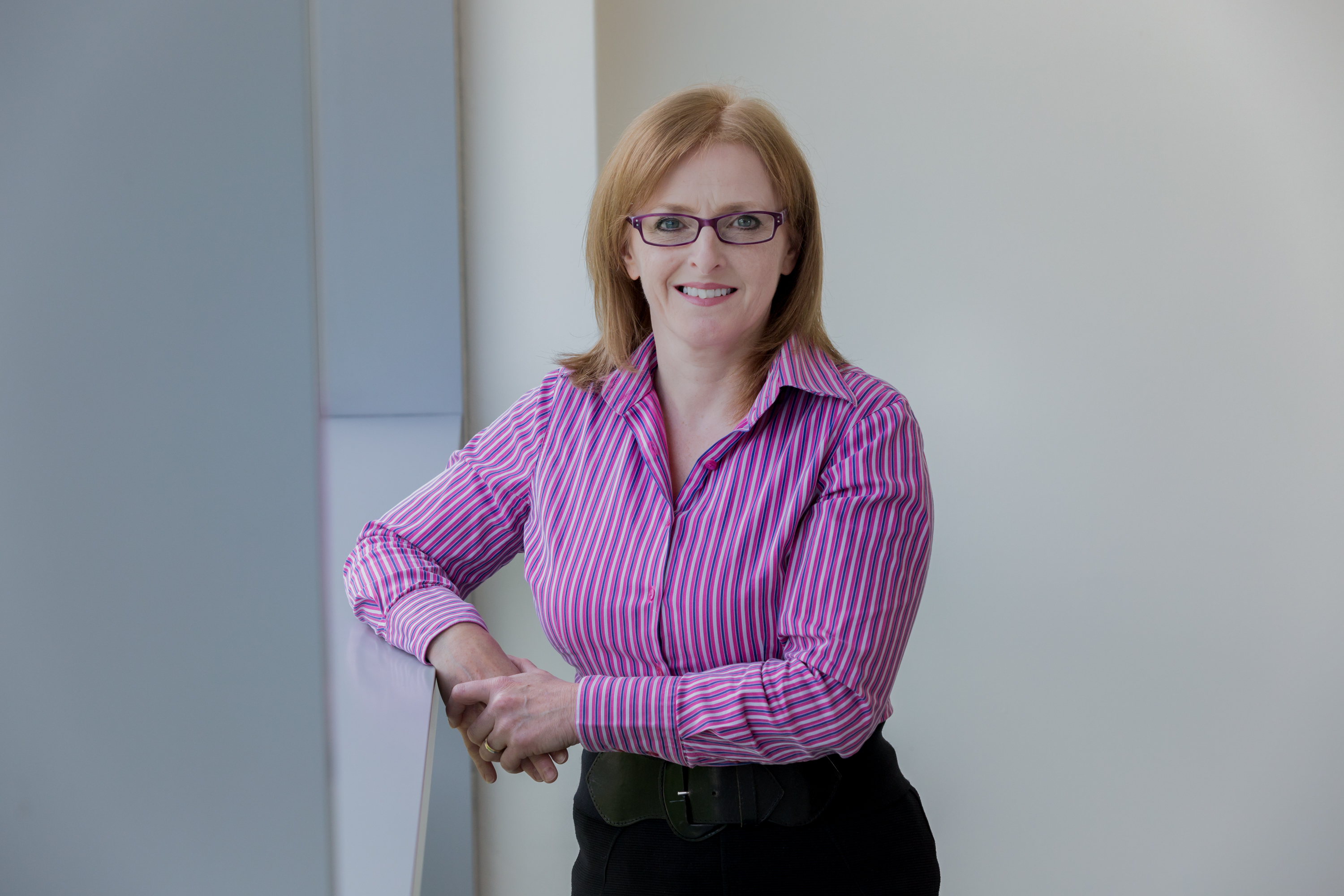