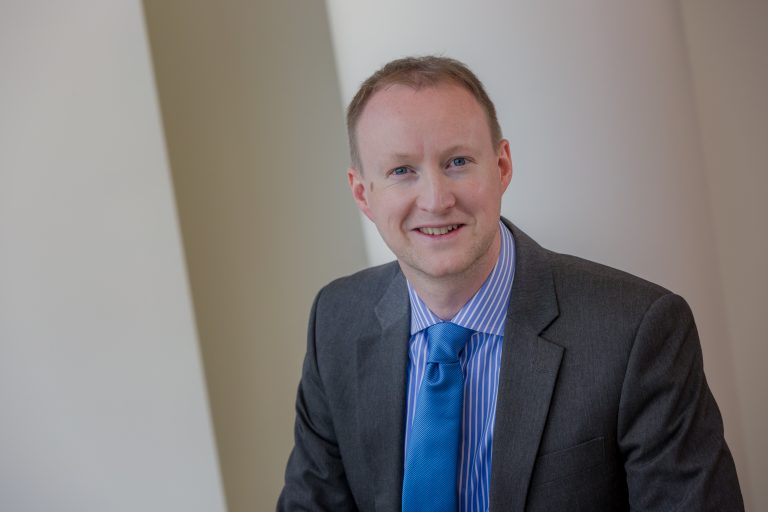 Tom is a Partner and Head of the Agriculture and Estates department and has a detailed knowledge of Agricultural Holdings, Rural Business, Commercial Real Estate, Renewables Projects and Mines and Minerals.

In his spare time Tom enjoys travelling with his family, golf, socialising with friends and eating and drinking not necessarily in that order!

In the Legal 500 2019 Guide Tom was described as “always has a full grasp of the issues and hence is able to do what is required with minimal fuss. He always comes across as extremely competent and confident.”

In the Legal 500 2018 Guide Tom was described as being “approachable and knowledgeable…he has the ability to tackle complex deals”. The real estate team was also described as “strong, diligent and attentive” and one of the biggest and most capable in the region.

The Legal 500 2017 described the Agriculture and Estates team as being ‘top notch’.

Tom was praised in the Legal 500 2016 as “specialising in a wide range of rural issues” and offering “high quality advice relating to rural landlords and tenant issues”.

The Chambers UK 2020 described Tom as being “consistent in his communication and understanding.“