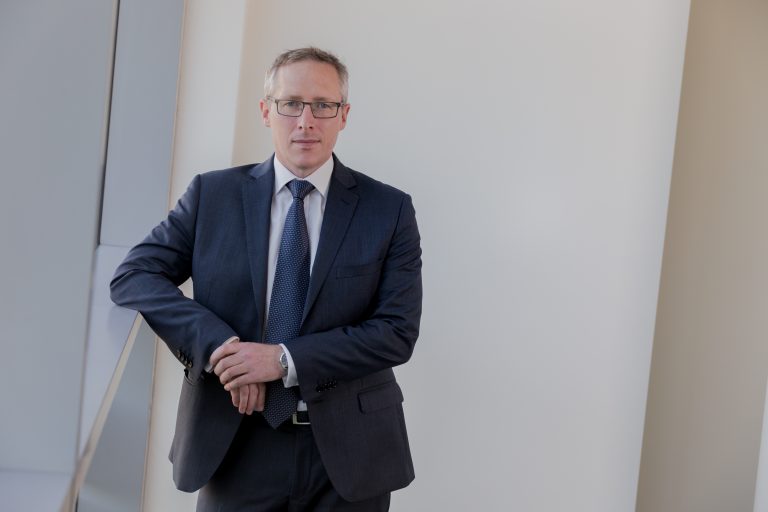 Mark is a Partner and heads up our Real Estate department. He has extensive experience acting as lead lawyer for developers, investors and financial institutions on a wide range of complex transactions.

Outside of work Mark likes to spend time with his family and sailing.

Mark was recommended in the Legal 500 2018 with the real estate team being described as “strong, diligent and attentive” and one of the biggest and most capable in the region.

The Legal 500 2017 praised the real estate team for its ability to handle “the full gamut of real estate issues” and was ranked highly by Legal 500 for its work.

He was also ranked highly and recognised as being a notable practitioner in the Chambers UK 2017, 2018 & 2019 Guides, which said: “the approachable and likeable Mark Dobbin’s practice encompasses a range of matters including real estate finance transactions and development projects in the healthcare and energy sectors, among other areas.” Mark was also described as being “very thorough and diligent”.

In the 2019 Guide Mark was described as being “very methodical and thorough” and highly regarded for his extensive real estate finance practice. The Guide also commented that the “the work undertaken by the real estate team is always of a high standard and they’re very strong in their area of operation.”