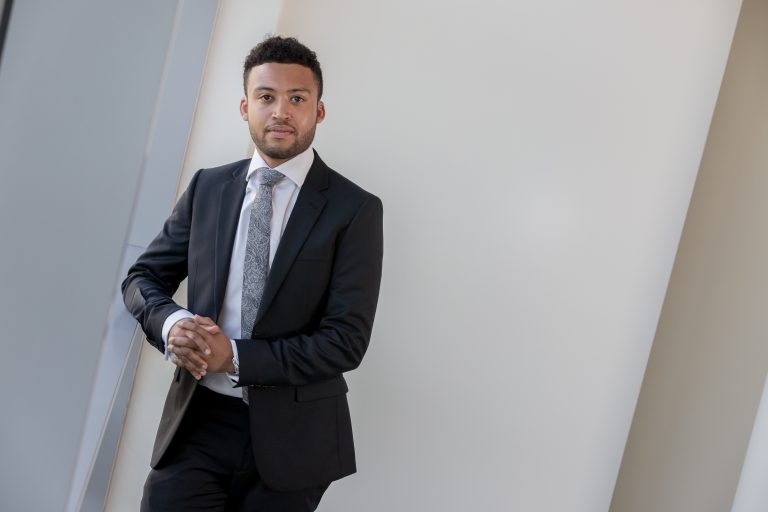 Jonathan is a solicitor in our Corporate & Commercial team who deals with a wide range of business matters, including mergers and acquisitions, company restructuring, corporate finance and investments, as well as general business support over various industries.

Jonathan began working at Sintons in May 2016 and after completing his training contract, qualified into the Corporate & Commercial Team.

Jonathan is a lover of jazz and disco music, cooking, horror films and is a previous academy football player.