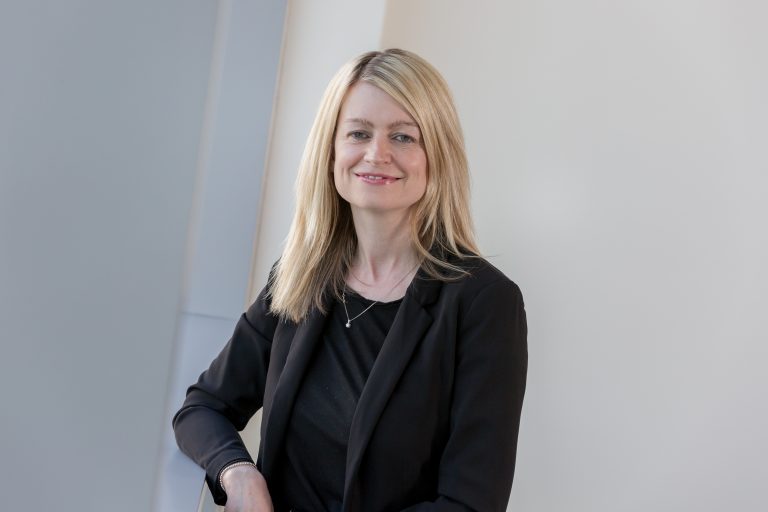 Amanda is nationally recognised as a leading healthcare lawyer. She works regularly with Chief Executives, Heads of Departments and the Boards of major NHS Trusts. Amanda is also highly respected for her knowledge of Primary Care, where her advice is sought-after by GPs and dentists across the country.

Amanda was listed as a “leading individual” for Healthcare by the Legal 500 in 2017 , 2018 & 2019, whilst the Healthcare team was described as being “a true leader in the healthcare field“.

In the 2018 Guide Amanda was praised for her sector knowledge, with the Healthcare team described as being “attentive and thorough” and committed to offering “prompt response times and great attention to detail“.

Amanda was praised as being a ‘notable practitioner’ in the Chambers UK 2017, 2018, 2019 & 2020 Guides and “recognised as a leading specialist in the dental and GP sectors.” She was also described as being “an outstanding solicitor who has a very strong reputation for both dental and GP work,” and is further praised for being “very approachable, helpful and quick to respond.” Her recent work includes advising on partner exits and practice mergers. The Healthcare team was also described as having: “Excellent level of healthcare expertise. The individuals are approachable and easy to deal with.”

The 2019 Guide described her as being an “excellent practitioner” who is “very responsive, friendly and easy to deal with.” The Guide also described the Healthcare team as being “a great all-round firm who have the skills and people to provide support for all eventualities” One client noted: “They are very responsive to queries and give very balanced and sensible advice in terms that make sense.”