Planning guidance for the housing market

With the issue of new guidance by the Government, with a view to restarting the housing market, developers should also be aware of the recommendations and changes to the planning process and payments due under CIL and planning agreements.

In the current public health crisis local planning authorities have had to quickly adapt as there is pressure to keep the planning process moving, due to the role of planning in terms of long term economic development. With cancelled physical planning committees and most planning officers working from home the guidance, which came in to force on 14 May 2020, has brought forward several practical measures to assist They include:

In it not just the practicalities of the process the guidance has considered but also, where there are additional financial pressures, the deferment of existing obligations. In areas where the Community Infrastructure Levy or CIL applies the guidance recognises that developers may be struggling to make the payments. To assist the proposal is to make changes to the CIL regulations, giving Councils the ability to defer payments for small and medium sized developers, without facing penalties and interest.  In terms of enforcement the proposal is that Councils will have additional discretionary powers, where there are financial pressures on developers and the indication is that this will be used for developers who have an annual turnover of less than £45million. The changes are pending formal approval, by way of legislation, but in the meantime, authorities are being recommended to consider using its discretion and provide flexibility. How that is interpreted, in the short term, may depend on each authority’s own financial position.

The same principle is being encouraged in connection with financial payments due under s106 planning agreements. Authorities are being asked to consider whether it is appropriate to defer the payment, during the current health crisis, taking a pragmatic approach to try and minimise disruption on the delivery of sites.

Overall, the proposals are a positive step to keep the housing market moving forward, but interpretation will depend on each local authority. 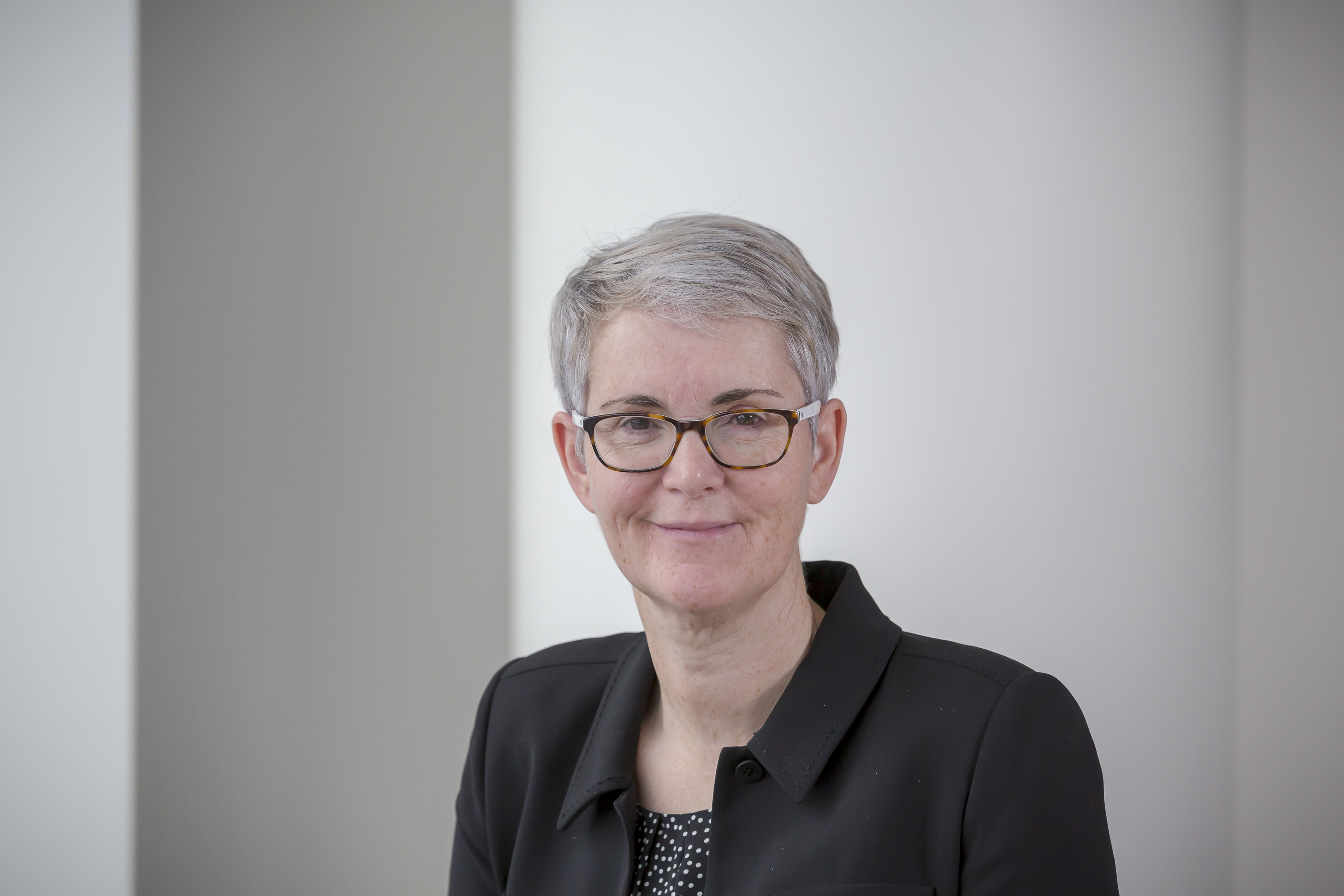